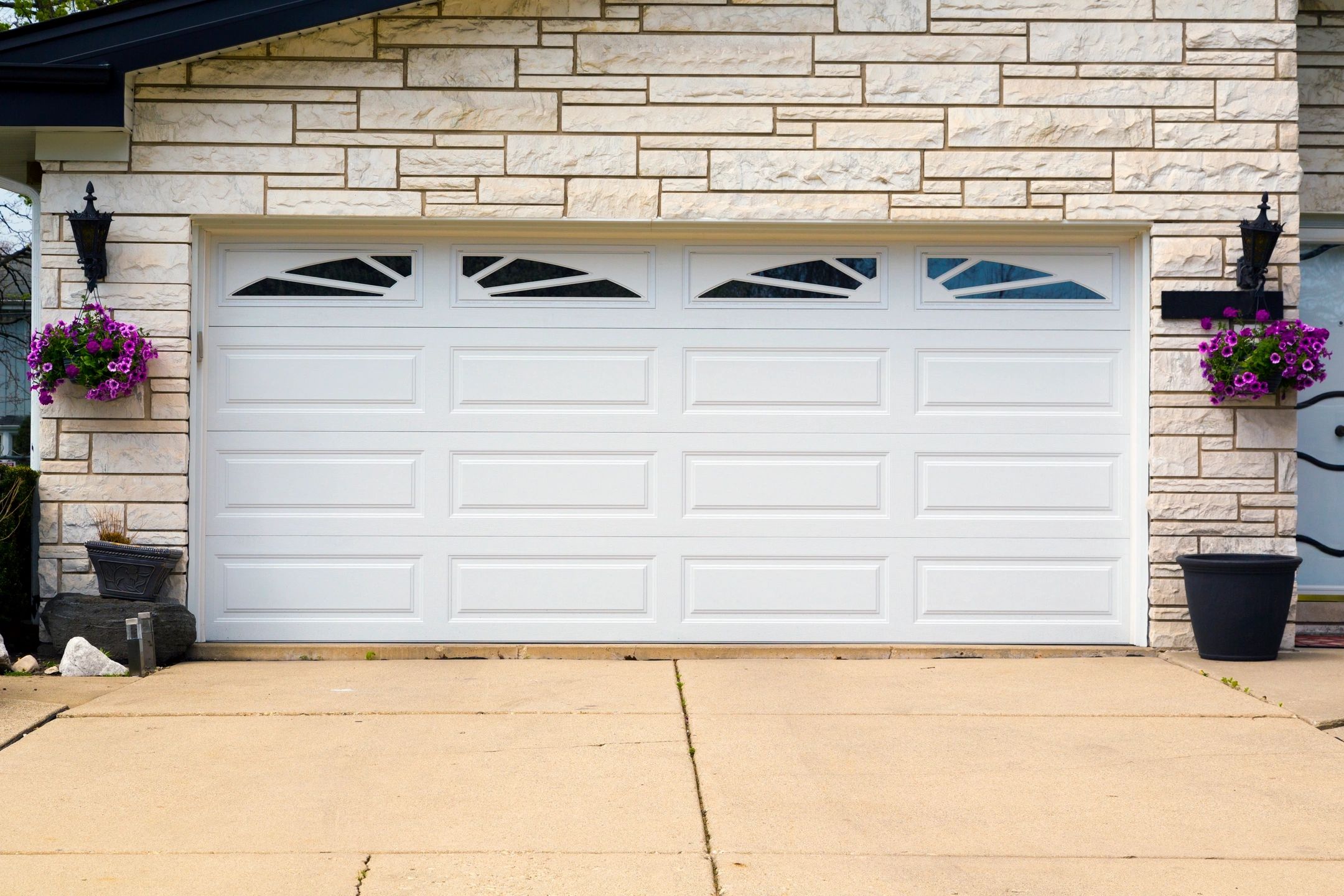 Redmond, WA is a very affluent area. With Microsoft and Nintendo of American both called Redmond home, there are plenty of people with a great understanding of software and hardware, but probably not that many who are well versed with the garage door hardware.

As the home of some great companies such as Microsoft and Nintendo of America, Redmond's residents deserve only the best service and quality when it comes to maintaining their garage doors.

Redmond Garage Doors is proud to serve Redmond, WA with only the best garage door services.

Call us today to find out how we can help you with your garage door.

Redmond Garage Doors is more than happy to repair or install and residential or commercial garage door for you right away. We offer 24/7 service to ensure your happiness.

All of our services are backed by a 100% satisfaction guarantee, to make sure the job is done correctly and to keep you coming back.

We also understand that you don't want to waste a single minute or penny more than is necessary when dealing with it.