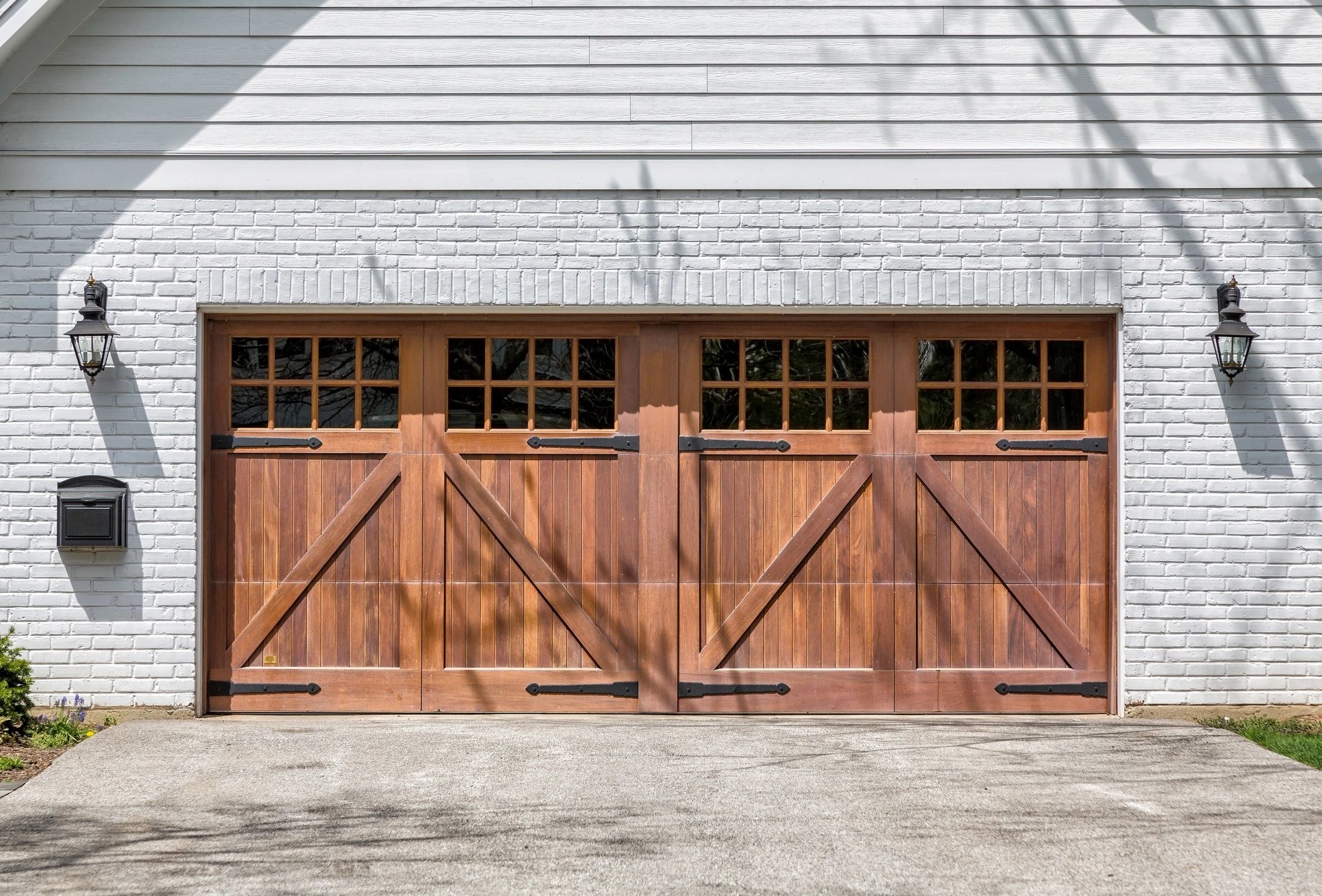 Although Renton, WA was once known for it's booming factories, manufacturing and engineering, the residents of Renton are too busy applying their skills in the workplace to focus on having to repair their own garage door.

Renton Garage Doors is your one stop shop for all of your garage door needs.

Renton is a bustling city with a lot going on.

With so many things happening around you do you really want to be stuck at home trying to figure out how to repair your garage door? Renton Garage Doors is here to help the residents of Renton with any and all garage door issues.

Our technicians can come out today and take a look to make sure that your garage door is working properly.

Anything from simple garage door mainteance to re-aligning the garage door tracks are things we can help with.

Call Renton Garage Doors for all of your garage door repairs!

All of our services are backed by a 100% satisfaction guarantee, to make sure the job is done correctly and to keep you coming back.

We also understand that you don't want to waste a single minute or penny more than is necessary when dealing with it.